Tears Water the Seeds of a Novel.

In 1981, when the Berlin Wall was still there, I lived in Germany for a year, in a narrow, damp room where I watched the wallpaper bubble and blister. My fellow lodgers drank too much and needed a cheap home, somewhere to sit with their bottles, not too far from the nearest street-corner cigarette machine, somewhere to talk to others who understood loneliness, who knew how it felt to have lost their way in life: Konrad, an enormous docker who rose at four in the morning to catch his bus to Hamburg, Eddie, a teacher no longer allowed to teach, and a decorator who worked day and night to provide for a child he no longer saw and for whom he cried at night.

Erwin and Uschi, my landlord and landlady, were also alcoholics. They fuelled themselves with spirits not only when they finished their day's work, but also before they began it. When Uschi once woke me at dawn, excited to show me the new-born rabbits in her hutch, I was overcome by the cloud of schnapps fumes. After she had heaped rabbit after endless rabbit into my arms, she wandered back to her kitchen, to her hidden bottles, leaving me to put them all safely back.

She and Erwin worked hard, however, and had a good standard of living. A ramshackle extension built onto their house provided the four rooms which they rented to waifs and strays who needed a home. There was one gas ring and a shared shower with plumbing issues. It regurgitated waste that appeared to emanate from the one dreadful toilet.

My new family were overjoyed to find a twenty-year-old English girl moving in. I was so unexpected, a living representative of one of the reasons for collective German post-war guilt.

I was so fortunate to meet them all and, after observing their struggles, equally fortunate to have my young and guilt-free life, my carefree future, my tiny measure of time as one of the waifs and strays.

Every single day, Konrad reminded me that during the war, with no choice but to defend himself to save his own life, he had shot dead a Soviet soldier barely old enough to shave. He thought of his mother before he pulled the trigger. "But that soldier," he said with remorse, "he also had a mother."

There was not one moment of his life when he did not suffer shame and guilt and not one day passed without him apologising to me for what his country had done to mine.

While I studied the literature of the divided country and sought to develop fluency in its language (although interpreting my friends' somewhat slurred conversation caused some confusion), I believe the seeds of Tying Down The Lion, to be published thirty-five years later with its theme of how we all must search for our true home, first began to be sown. 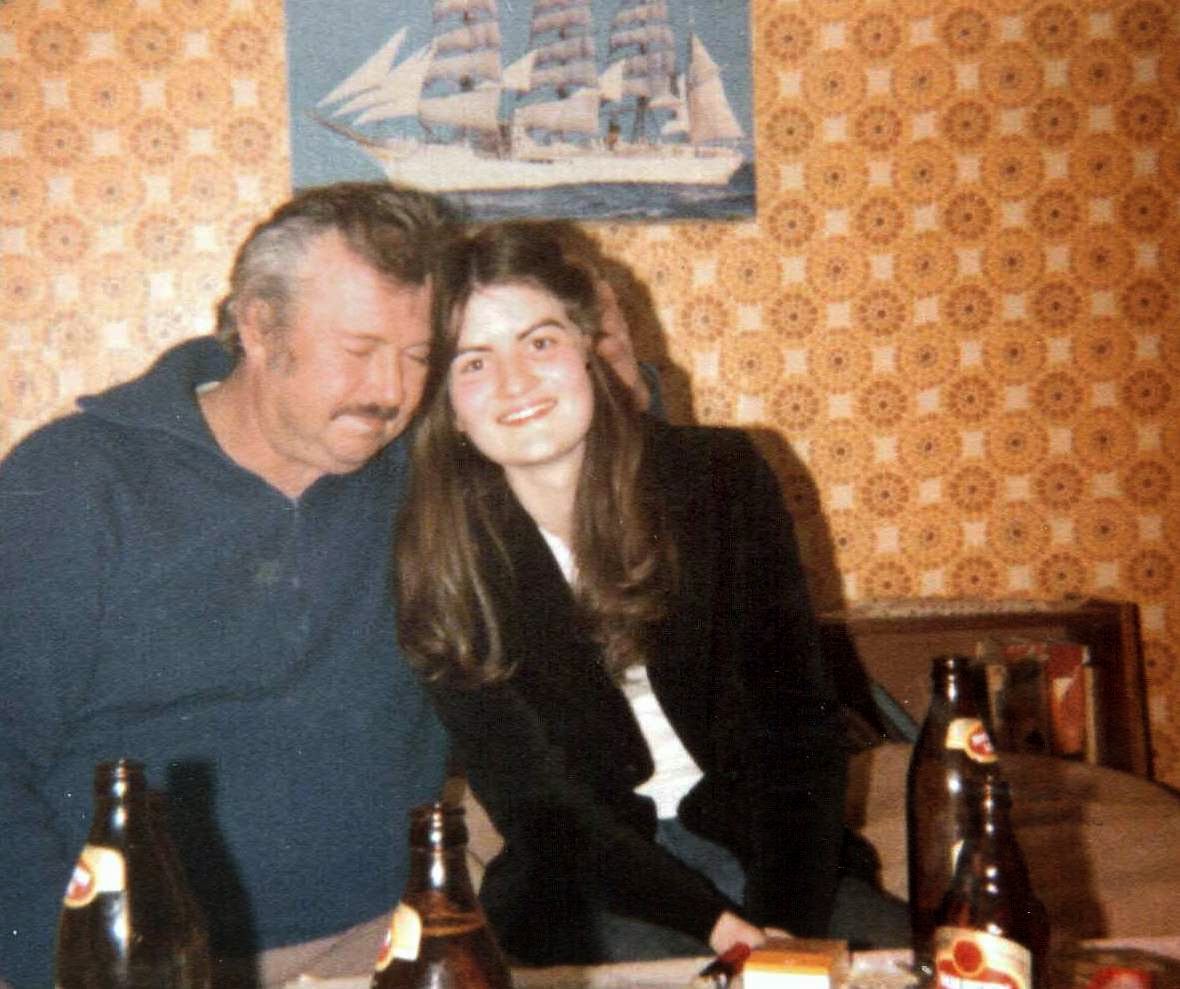 A Stunning Cover for Tying Down the Lion

Amazing artist, Adam Regester, has designed this stunning cover for Tying Down The Lion, which is set to be released in March 2015 by Brick Lane Publishing.

I am indebted to him for capturing the heart of the story, which centres on a family road-trip from England to Berlin in 1967. I love every aspect of the artwork, especially the contrasts.

Despite the Wall, its shadows and the menacing symbols of one horrendous war that is over and a colder one that has just begun, the quaint, yet incongruous English car is nevertheless battling through. Both car and city are worn-out and full of holes - either rust or bullet induced - and beset with problems, so there is a little common ground too.

For me, the cover is a complete and beautiful picture composed of all the metaphorical brush-strokes that were painted before the novel could come to life; the research, the rewrites, the gnashing teeth, the consultations, the revisions, the clumps of torn-out hair, the editing, the coffee at dawn and the offer of a contract. It has travelled a long distance from its beginnings as a short story of a thousand words that refused to be filed away.

My favourite memory of the writing process is the day I  looked again at that little story, inserted a page break and typed Chapter Two?